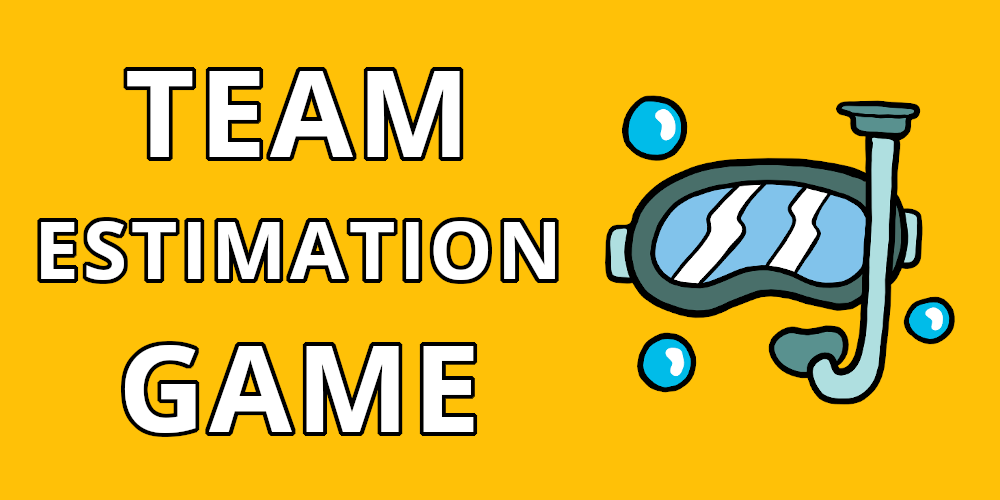 Team Estimation Game is both an estimation technique and a workshop. It is known also under the Swimlanes Estimation name because of how cards look on the table after finishing the game. This very powerful technique is approximately 3 times faster than Planning Poker and has the same accuracy.

Rules of the Team Estimation Game.

After finishing the last round team collaboratively assign numerical estimations to column (swimlanes) of cards. If members don’t know how many Story Points they should assign to a column I suggest you put some previously estimated tasks into the stack. That will help players calibrate.

When to use a Team estimation game?

The only requirement for the Team Estimation Game is that your team should use the Fibonnaci sequence. Otherwise, you will have problems with assigning correct values to columns